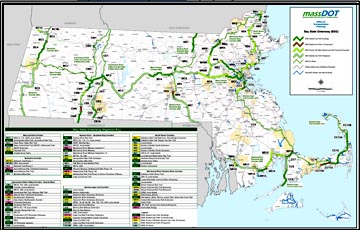 The Massachusetts Department of Transportation is developing a system of bicycle routes throughout the state, called the Bay State Greenway. Eventually there will be 500 miles of shared-use paths, 200 miles of which already exist.

Priority projects include the following:

The brochure Bicycling in Massachusetts gives details of how the state intends to spur implementation of the Bay State Greenway. MassDOT has identified the 100 miles of highest priority shared-use path projects as the BSG 100 to hasten connections to urban centers, extend existing paths, and maximize the transportation network. 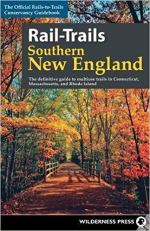 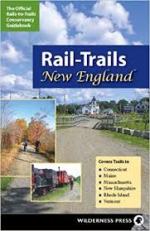 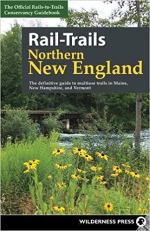 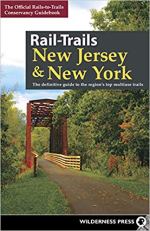 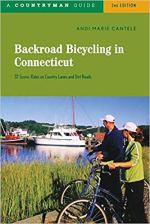 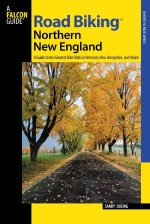 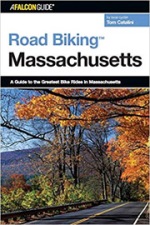